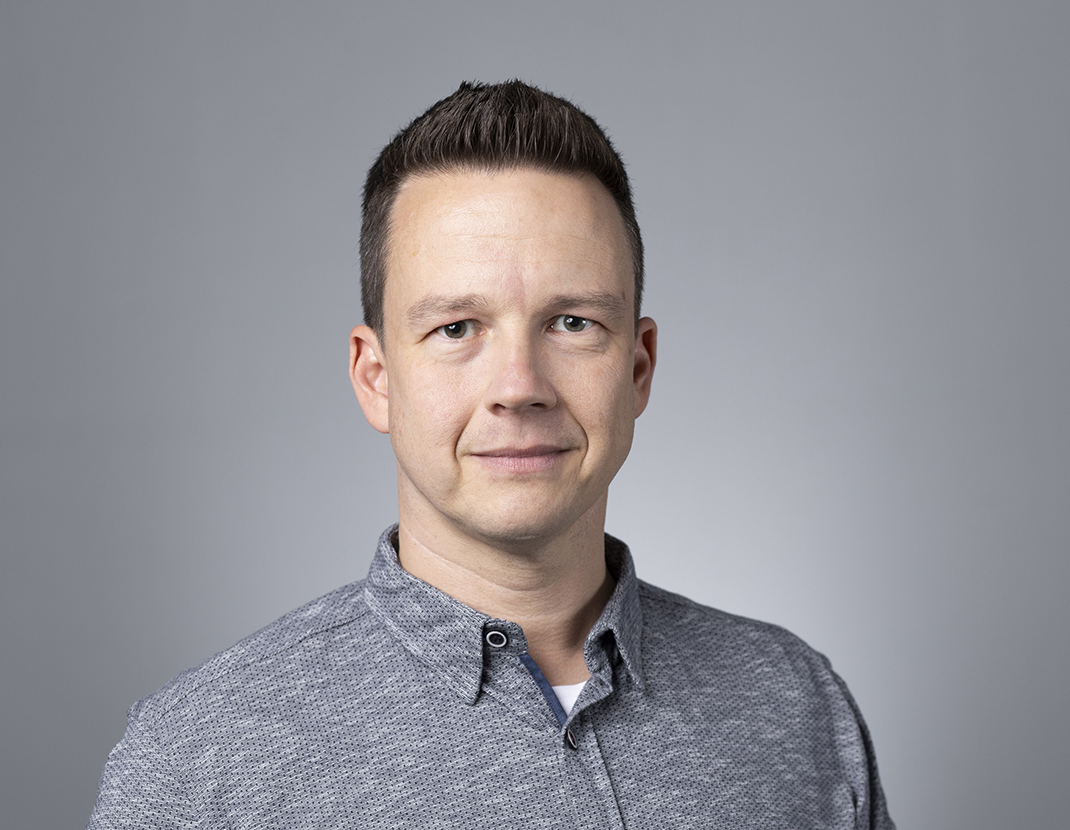 Mark is an experienced marketing professional and product manager with a demonstrated history of working in the chemicals industry. In more than 20 years of working with Covestro, he learned how to overcome any obstacles and turn imperfections into new opportunities.

What is your journey into Intrapreneurship?

I have a bachelor in economics and have been with Covestro, which was called Bayer MaterialScience before, since 1996. I started working with marketing in pharmaceuticals and later moved on to controlling and product management to get more knowledgeable about the business side of the company.

I then moved back to working with industrial marketing, and in this role, it was part of my job to come up with new ideas. I ended up winning our global innovation challenge with my idea for optimizing the coating process in car repair shops and reducing manual labour. This idea was in our company for a while. Many people were sceptical because it was another kind of innovation than we know. When I submitted the idea, I intended to get feedback and input from others – not to win!

What happened after your idea was selected and where are you up to, today?

The training received at the Bootcamp inspired us to work in a new way and kickstarted the project. Early on, we conducted a large number of interviews and got an indication that there was indeed a problem to be solved. We had a very early prototype that we could show to people, which enabled us to validate that there is a demand for it and that it has potential.

We used the first year to prove that we could build a real version and that there were a good value proposition and business model behind. Luckily we succeeded, and our project was approved and turned over to our Ventures-department with a budget and resources. Right now, the person I hired and I are working full-time on the project. Additionally, a pool of six internal freelancers works on the topic - experts that I can draw upon, including people from our labs.

We just started our first production run, which means that we now hold the products in our hands, and we will soon go out and test them with customers.

There is no typical day – and to me, that is a good thing.

As we are a small team, working on many different aspects, I have to be informed about every detail. Intimidating, but also very fun. During the day, I might make myself familiar with technical details, looking at cost structures and creating communication plans. The only thing that is certain about my day is that there will be a surprise - something unexpected will happen!

What have been your biggest challenges?

In the beginning, you think you have a brilliant idea. And once you get the funding, you realize that you can make it a reality – but where to start? You realize there is a mountain of unsolved questions that you cannot answer on your own. You have to find people who are willing to support. I could not just offer something like money to everybody – I had to convince people to spend their precious time working on it. And I had to convince the investors or sponsors that their money is well-invested. It was a challenge, but even though it seemed incredibly difficult at some times, we always found a solution.

One important thing was to cut regular ties to the organization. Get out of the usual project management system and manage expectations accordingly. We are used to presenting projects that we are 100% certain about and know every detail about. In this case, we had to accept that we are working in uncertainty and adjusted expectations accordingly. Instead of trying to have the answer for everything, we relied on the support and tried to be honest about what we did not know, which opened many doors for us.

Instead of trying to have the answer for everything, we relied on the support and tried to be honest about what we did not know, which opened many doors for us.

The project in itself is a success story. We started with a task that seemed impossible, and we had many small success stories along the way - talking to designers, finding people that were willing to produce our idea, and much more. It was a rollercoaster ride: one week could be a disaster with unsolvable challenges, but a couple of phone calls later and after playing with materials, we found a solution.

People are often surprised that we could achieve our goals on our own. We had support, but we also had a lot of freedom and trust, which has made the difference.

I found it very rewarding with this kind of project – to have something that is yours. Our story, our baby. It has been the greatest learning opportunity I have had in my entire career. It makes work fun, even if you run into some walls once in a while – after all, we have learned that you can overcome most of them if you try hard enough.

What is one thing about intrapreneurship that you think is important to succeed?

Being able to accept imperfection, that you will never be 100% sure and know all details. I am always sure about the vision, but I often found myself making decisions on something uncertain. Having a role in big corporations, they teach us to work without making any mistakes. But we have to unlearn that.

I also learned that I do not always have to defend my point of view but instead take time to listen, take other peoples input in, and take what I can use from it. One of our internal coaches was the most critical person – he respectfully challenged us. It was often uncomfortable, but it enabled us to grow. 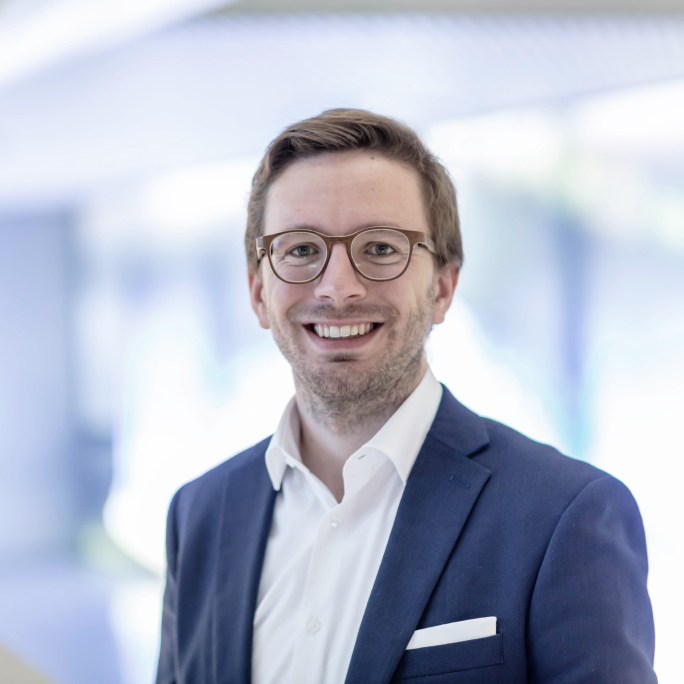 As the director of the Food Application Center of Bühler Group, Yannick is responsible for accelerating innovative solutions by bringing together customers, partners and research. 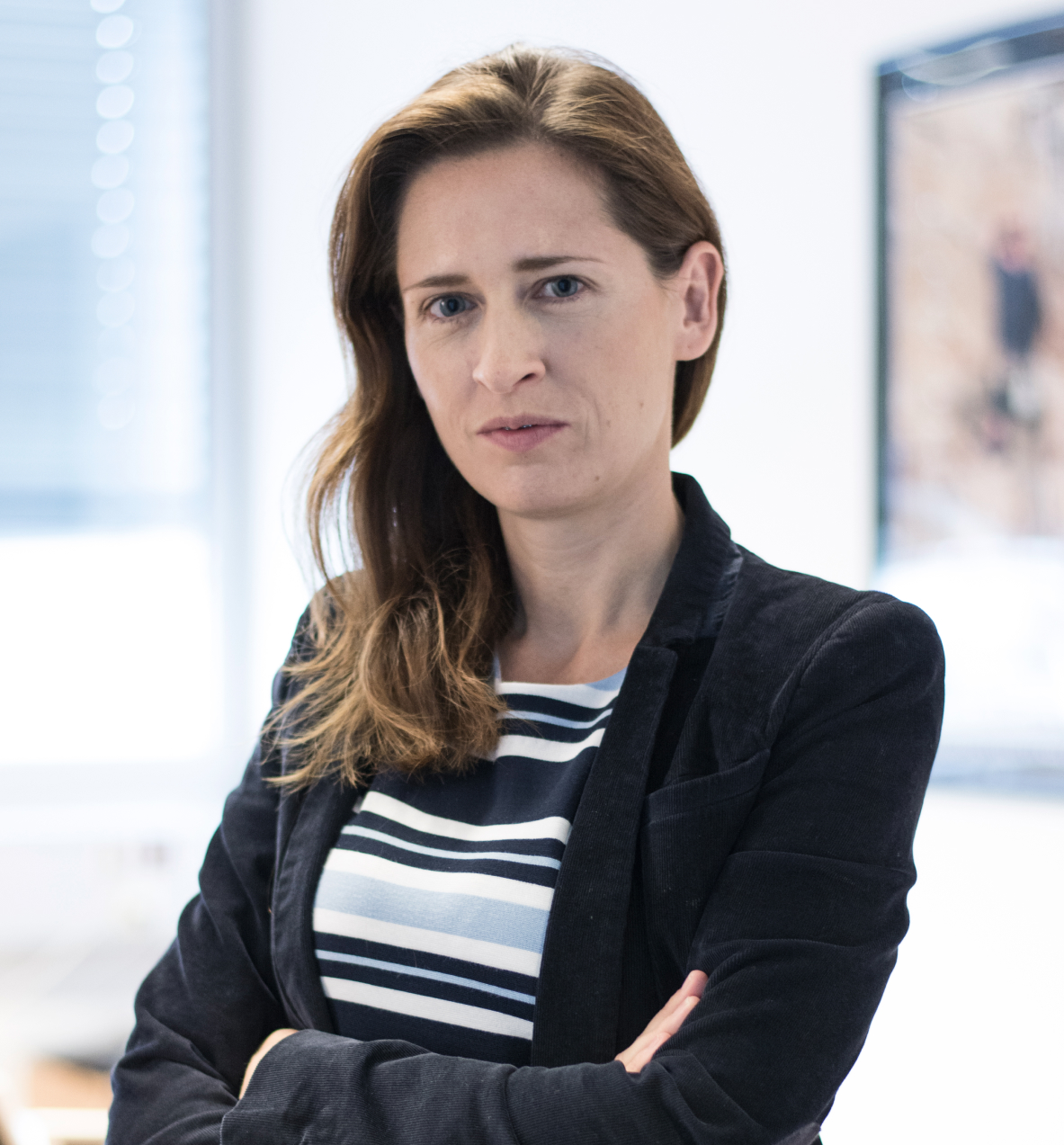 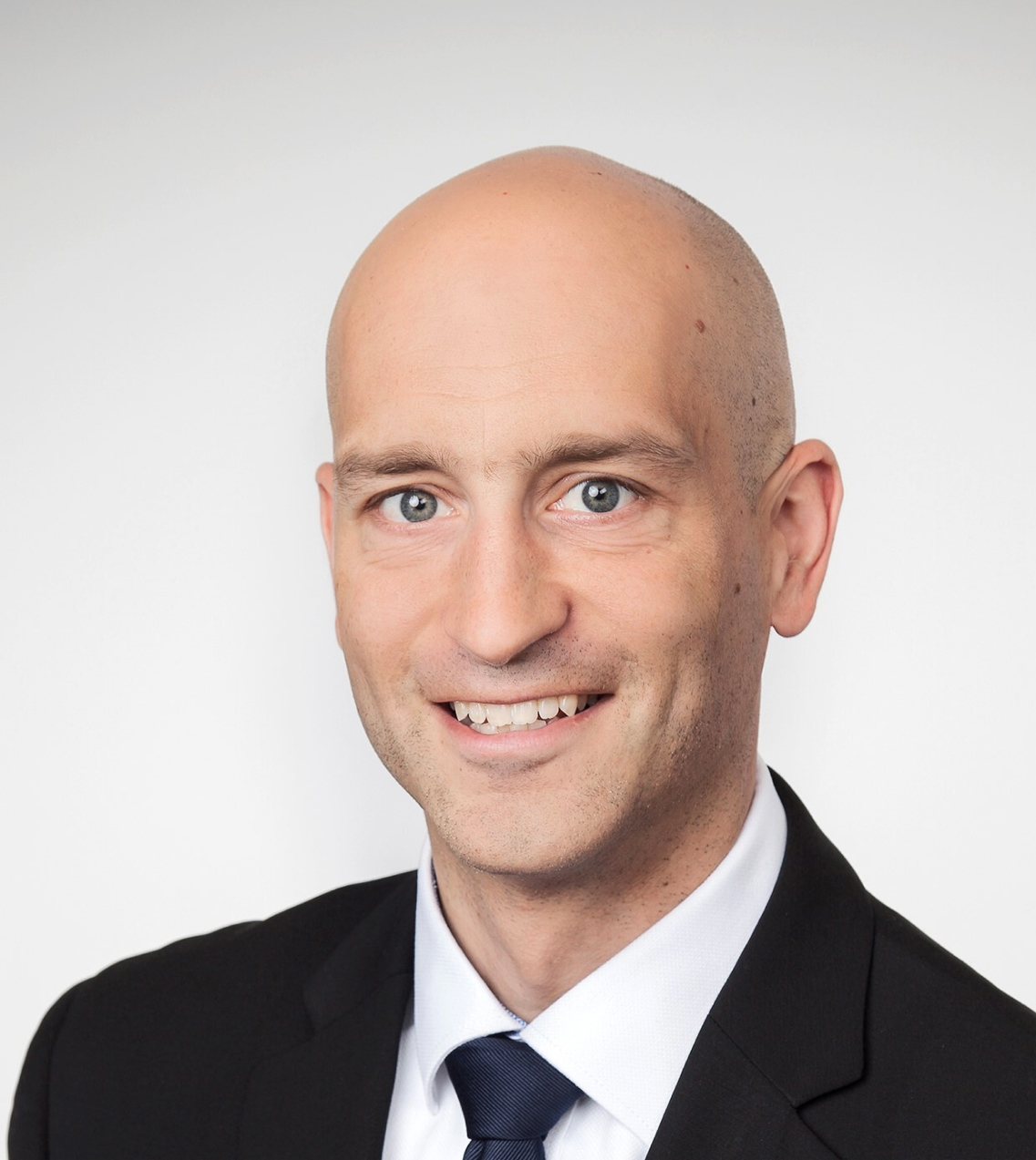 Hannes is not your typical banker. As a veteran in the bank, he has the role of continuously challenging management to take on new ventures.